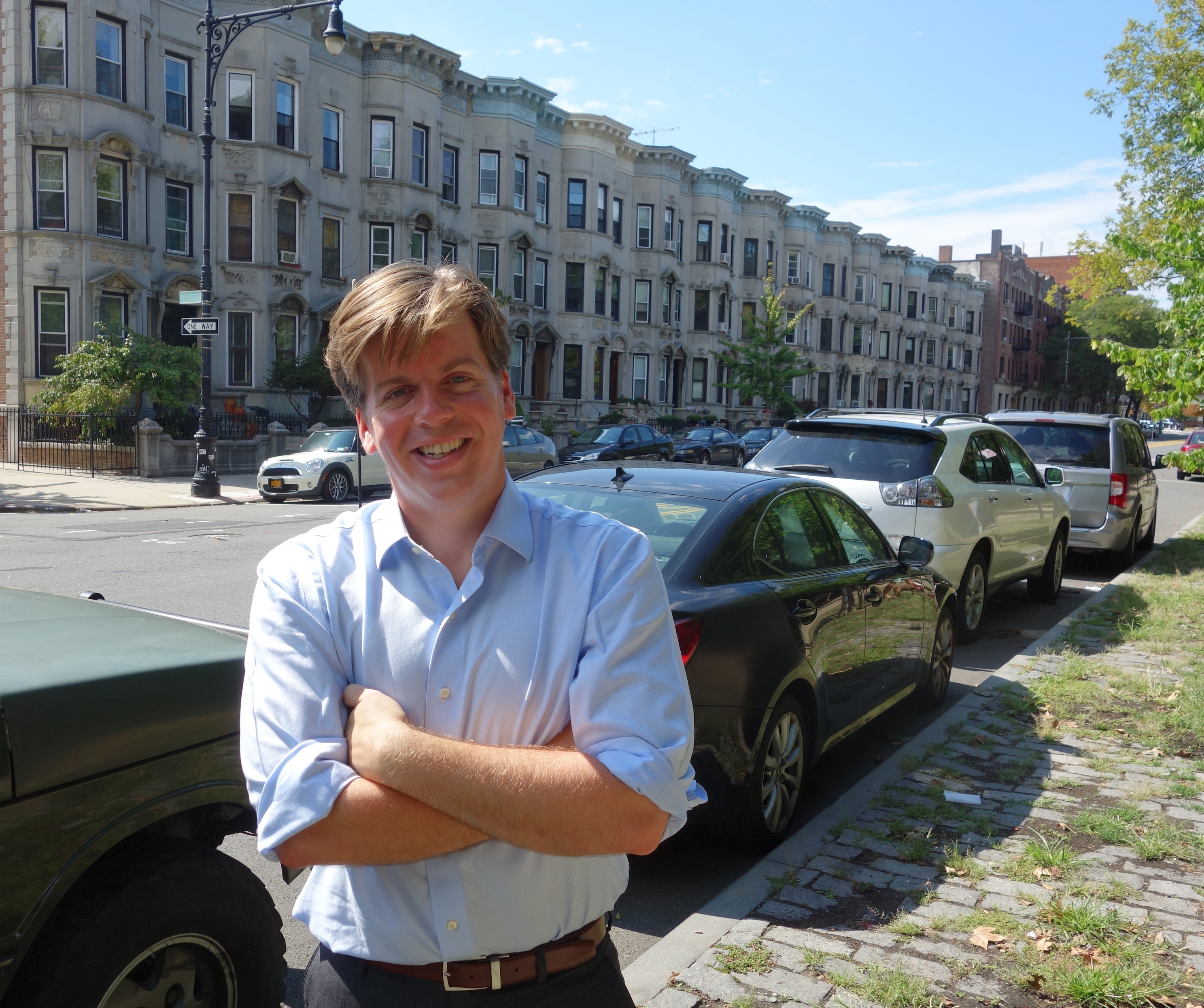 You don't have to walk more than a block or two anywhere in Brooklyn to see how real estate development is changing our neighborhoods.

2) Affordability: Brooklyn is currently considered the least affordable housing market in the nation. Our City and State government should take a principled stand against real estate developers and require that there are affordable units in each new building over 10 units. Furthermore, the City and State should institute a new 2.5% tax on all apartment, coop, and home sales over $5,000,000.00 and use that money to invest in new affordable housing. In addition, the state should do away with the 421-a Tax Exemption program so that people living in multi-million dollar Coops and Condos pay their fair share of property taxes. Right now New York City incentivizes developers to build luxury housing; we must incentivize developers to build affordable and middle income housing. With the add tax revenue from the above plans the City and State should seriously consider a 21st Century Mitchell-Lama housing program. Finally, the city currently owns and controls over 1000 vacant lots across the city. These lots should be developed into affordable housing.

4) Neighborhood Approval and Variances: Brooklyn's neighborhoods are unique and diverse and one size fits all zoning and planning does not work. All current zoning should be kept in place and if the Mayor and City Council want to rezone a specific neighborhood it should be done one at a time and include clear requirements for affordability, as well as, infrastructure improvements to our trains, sewers, and schools. No longer should we allow our neighborhoods to be up-zoned for the benefit of luxury developers while our schools and infrastructure crumble and long time residents are pushed out. When major developments or rezoning of a specific area are proposed I pledge to engage the local community boards, civic associations, and the community at large and hold open forums with those who will be affected.