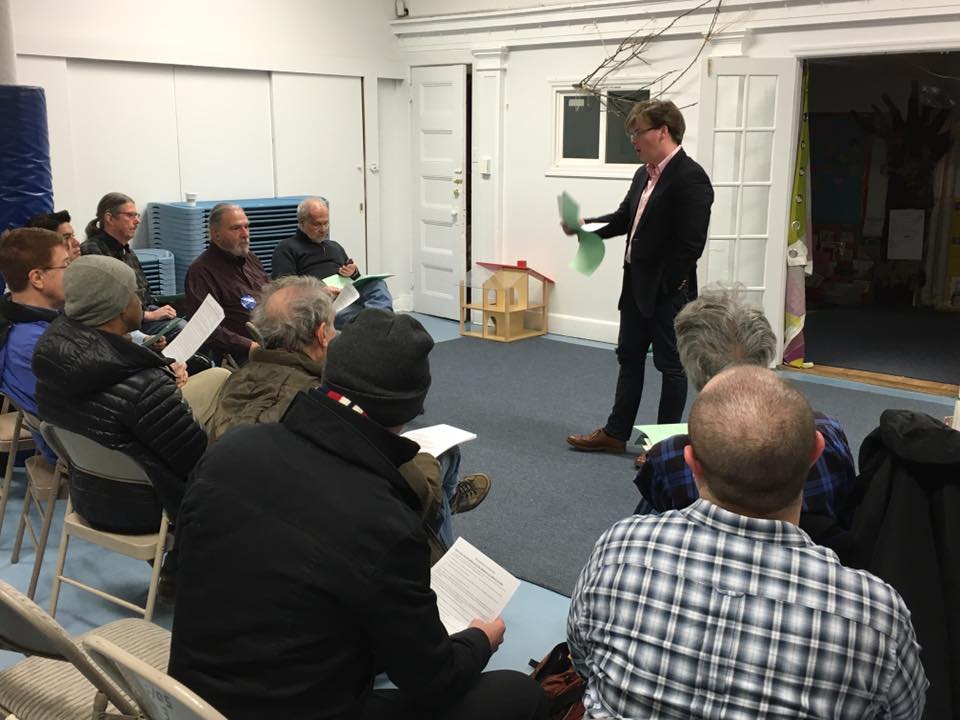 Our State Legislature has been marred by ethics scandals for years. If the people are ever going to trust the government and if government is going to actually do the business of the people we must reform it.

2) An independent ethics office overseen by the Attorney General should be established to monitor conflicts of interest.

3) The State Legislature should adopt a campaign finance reform bill that lowers the maximum allowable donation an individual can give, but allows for a matching program for small dollar donations.

4) The LLC loophole should be closed. Individuals who own multiple LLC's should not be able to make independent contributions to political candidates from each LLC.  Through this loophole an individual who owns and controls multiple LLC's can give tens of thousands of dollars to one candidate while an individual is barred from donating more than $4,400.00.

5) Reapportionment should be done by a fully non-partisan reapportionment commission created by the Governor, Attorney General, and Court of Appeals each getting an equal amount of appointments. Districts should be based on compactness and preserving community boundaries. All districts should be within 2% of the same size of each other. Currently some districts are as much as 10% larger or smaller than one another.