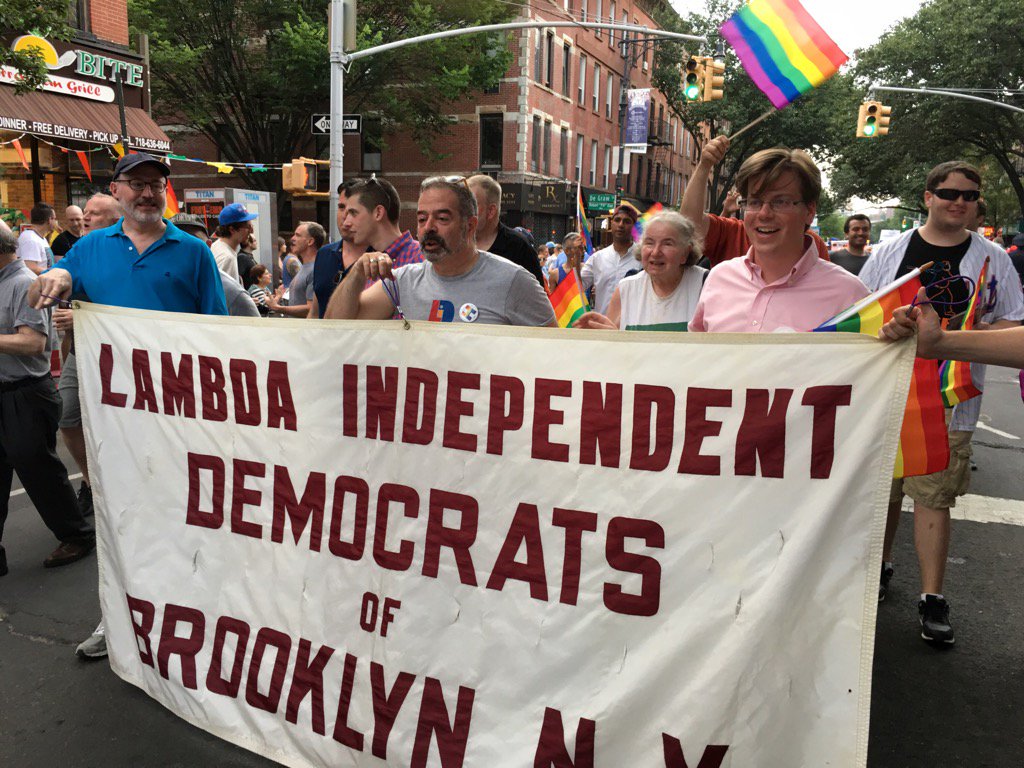 As a lifelong resident of 44th AD, I know the vital role LGBT residents have played in creating our diverse, welcoming and inclusive Brooklyn community. I am proud to say I have been endorsed by the three leading LGBT political organization in New York City: Lambda Independent Democrats, The Stonewall Democratic Club of NYC, and the Jim Owles Liberal Democratic Club. Without organizations like these and many other hardworking activists marriage equality and other basic civil rights victories would not have been attainable. However, the job is not done and as your Assemblymember I would fight for following so that LGBT New Yorkers have the same rights as everyone else:

3. Protect our LGBT Families: Passing the Child-Parent Security Act is vital for LGBT parents. It helps moms and dads secure legal rights for their children. It also puts in place a comprehensive set of practices regarding assisted reproductive technology (important for all New Yorkers, not just LGBT people), including an end to the ban on surrogacy in New York, one of only a handful of states where the practice is still illegal.